Luke firmly in the title fight after solid Silverstone 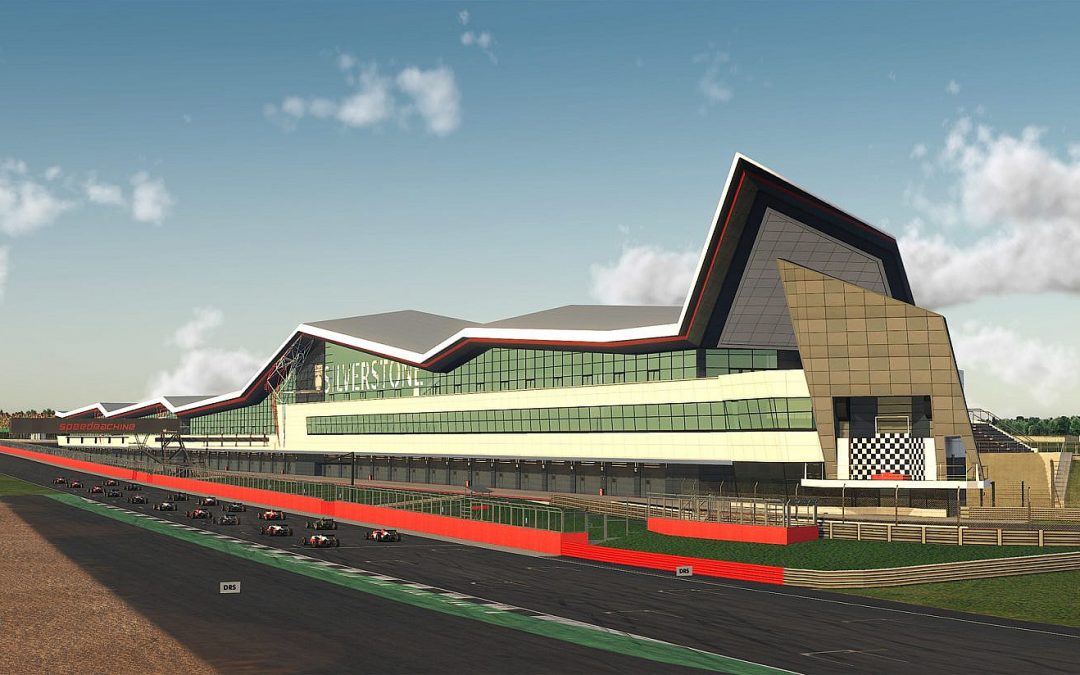 Luke Browning will go into the the British F4 iRacing Trophy season finale as one of two drivers still able to take the title after closing in on rival Chris Lulham at Silverstone.

Luke went into the penultimate round of the online series sitting 19 points behind his Fortec Motorsport team-mate but secured pole for race one as he maintained his stunning 100 per cent qualifying record.

Lulham would take the lead at the start with the pair involved in stunning battle throughout the 20 minute encounter before Luke was forced to settle for second spot as his rival extended his points lead to 26.

As has been the norm, the reverse grid second race would be full of drama and it was Lulham who would find himself in the wars after an early accident dropped him out of contention for a points finish.

That gave Luke the chance to make up vital ground in the title race and a solid start to the race saw him jump up into fourth spot on the opening lap alone.

Despite contact with Christian Mansell leading to a trip across the gravel that cost him places, Luke fought back to finish fourth at the flag, which means he has closed to within 14 points of Lulham with just two races remaining on the Brands Hatch Grand Prix circuit.