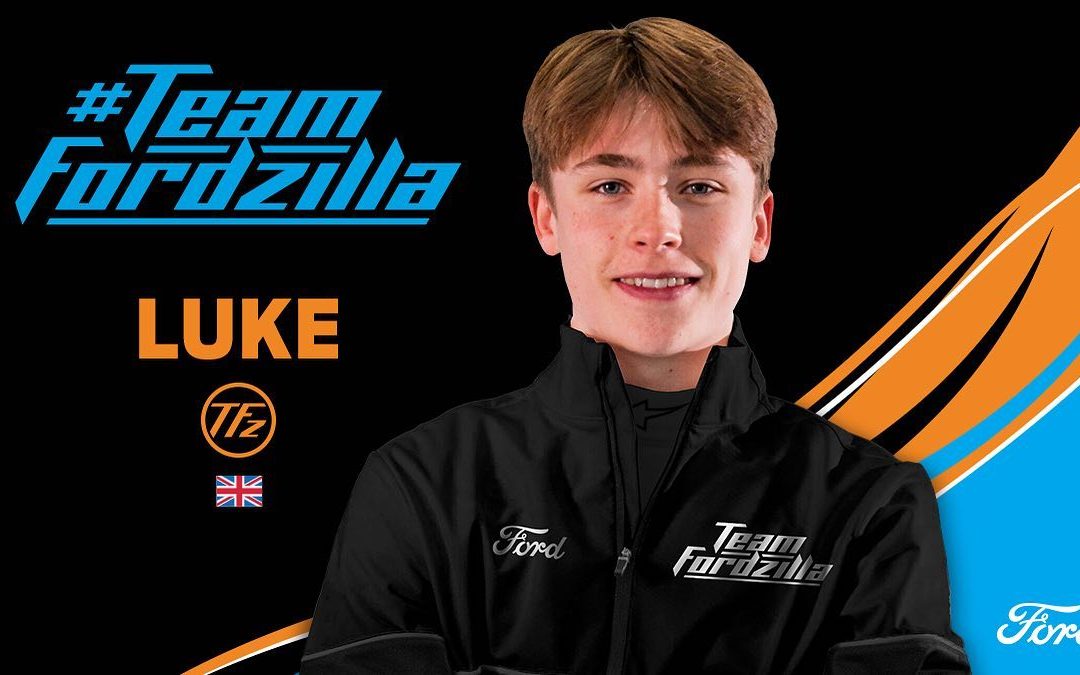 Fresh from a starring role in the British F4 iRacing Trophy, rising star Luke Browning will now seek to make a greater impression in the sim racing world after being signed up by Team Fordzilla.

Fordzilla was launched by Ford at the Gamescon show last year, with plans to create national teams in France, Germany, Italy, Spain and the UK to represent the manufacturer in its own factory-backed esports teams.

Luke joins Team Fordzilla having finished second in the F4 iRacing Trophy having been in contention for the title right up to the final race when unfortunate contact on track robbed him of the title.

His pace was evident however by the fact that he secured pole position for every event over the course of the season, which was put together to fill the gap created by the delay to the start of his true British F4 campaign.

Luke’s debut with Team Fordzilla will come on the biggest stage of all this weekend when the team contests the iRacing 24 Hours of Le Mans, with live streaming of the race available online.